A good year despite lockdowns and injuries. Some strong running, some new hobbies, a good smattering of projects, a new role at work, and in general just feeling pretty good about life.

These were my every day habits. Both plank and push ups fell off the wagon through injuries. Plank is back as of the last month, push ups not so much.

I’ve been using Functional Ear Trainer all year, starting with the basic training and now on Not-C Major chromatic melodic dictation. Coming off a base of “pretty good at identifying ascending intervals”, my ear has definitely improved. But I’ve resented the process (and also plateaued) the past quarter and am looking forward to a break. I know to improve further I need to work on vocalising and singing, but am not currently motivated to do so.

For Anki, the Geography deck I learned last year provides approximately 3 cards a day. Interestingly, I’m still only sitting at 90% accuracy for mature cards, which has been flat all year. This suggests I’ve found my upper limit using this technique. In the last month I’ve added the NATO phonetic alphabet and a well designed deck for the periodic table which includes visual aids. The phonetic alphabet is a small deck which I basically already knew and so was absorbed quickly. The elements I’m currently mid-way through learning. 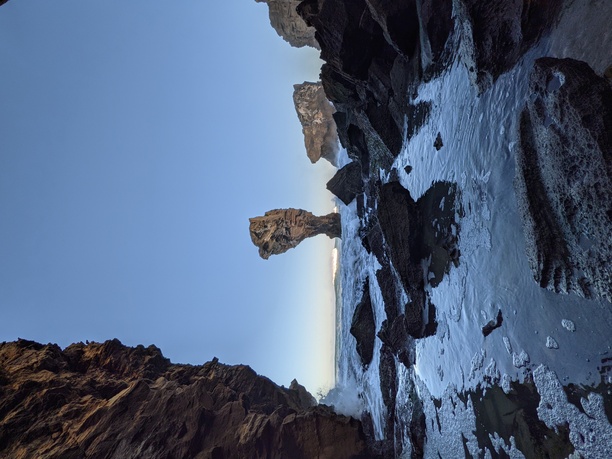 Not related to the text, just a cool rock I found in Warrnambool.

At the end of the day I write down three things I did well and three things I’m grateful for. I started this practice in February and have kept at it since. In addition to the in-the-moment cultivation of gratefulness, it’s been nice to review at the end of the year as well. It’s been suggested that I should also reflect on what I could have done better, but I didn’t feel that habit of thought needed further reinforcement, and isn’t really the point of a gratitude exercise.

Other habits I tried for a couple of months here and there include:

A new habit I’m trialing for January is cold showers, or more specifically “some portion of shower must be cold”. Various physical and mental benefits are claimed but none with particularly rigorous support. Seems like a fun one to try.

Another new habit for this year is “yoga once a week”. Running exacerbates a my general lack of flexibility (something my physio has confirmed multiple times), and I’ve wanted to incorporate yoga for a while but never made it fit. My new gym offers classes and if I can get to one a week that will be good progress.

Last year I decided I was going to play hockey again, but the ongoing pandemic and some poorly timed injuries meant the season was disrupted and I didn’t get much of a go at it. All up I played three games for Hawthorn: two for the Monday night Open team and one for Pennant C.

Despite that, I had fun and I’m glad I followed through on giving it a go. I’m unsure whether I’ll try again next season — will depend where my running and climbing are at.

My brother came to visit at the start of December and we went to the local bouldering gym together. I kept going after he left. I’ve been through short climbing phases before so it’s not a new sport for me, but I’m enjoying rediscovering it. Particularly since the gym is practically next door! 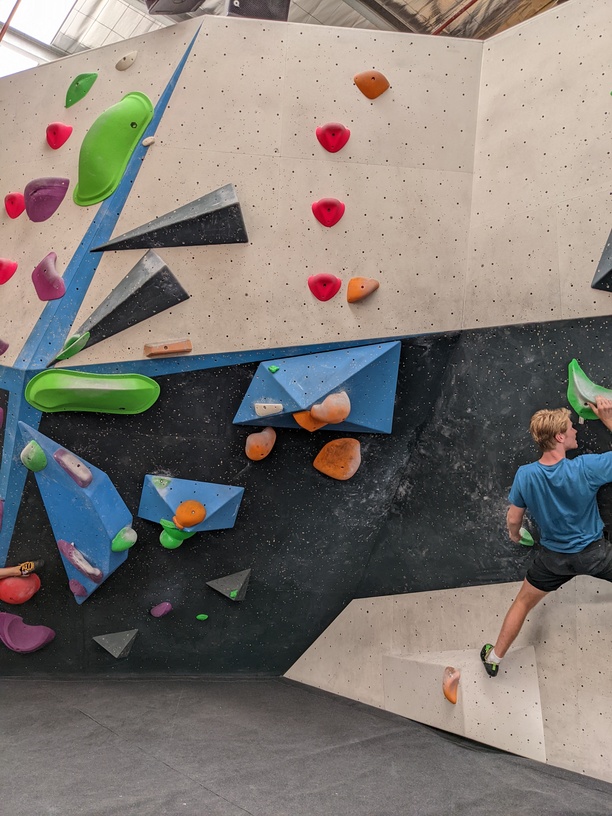 I’m currently able to climb most of the green and orange routes in the gym. They’re not standardised, and it has been a long time since I climbed anything graded, but I suspect they would be in the V2/3 range.

The gym also has yoga classes and free weights, both of which I intend to take advantage of.

It’s been a trail-y year. In fact this is the first year I haven’t done any road races in a very long time. I spent the first part of the year training up for the Lumberjack 50k at the start of March, which I got a coach for. As a result this was probably the strongest I’ve felt over the distance, even though I still didn’t eat or drink enough.

Hockey started up the very next week, so my running mileage dropped into maintenance, with a few extended absences due to (unrelated) injury and sickness.

Post-season I started base building again mid-August with about six weeks of ~50K before getting stuck into workouts and 70K+ at the end of September.

Melbourne cup weekend was our first time allowed outside the city in months, so I took advantage by heading up to Bright for a 50K up Mt Buffalo day one followed by ascents of Bogong and Feathertop on subsequent days — I did a separate write-up of that. 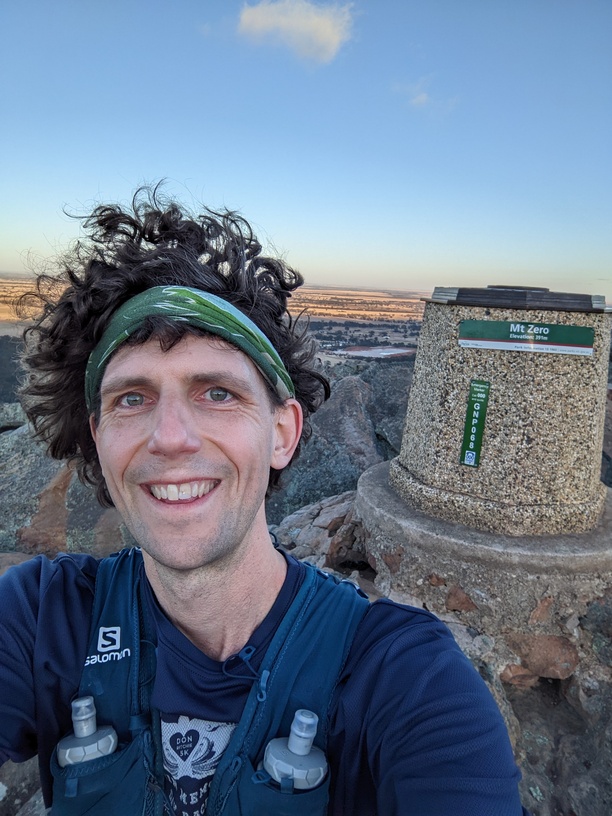 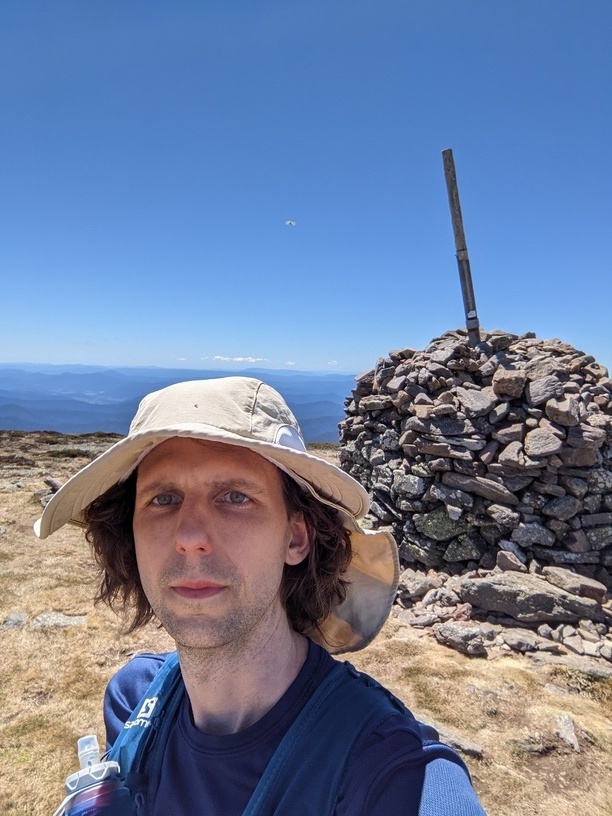 Hunter workouts started up again beginning of November and I continued training solidly, though not for anything in particular. Just getting on the trails whenever I could.

I was on leave from work for most of December, during which I did a lot of running in the north Grampians and also visited Langi Ghiran and Mount Buangor. I rounded out the year with a 60K along the coast in Portland. 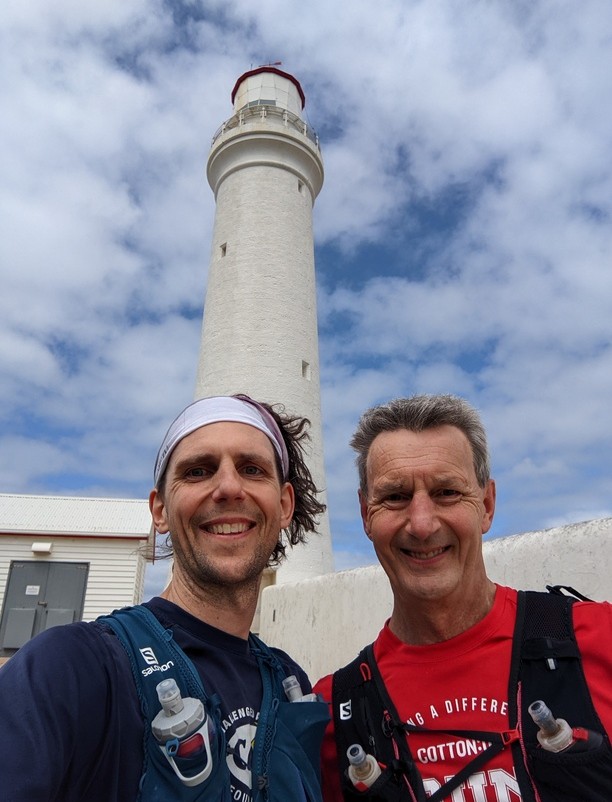 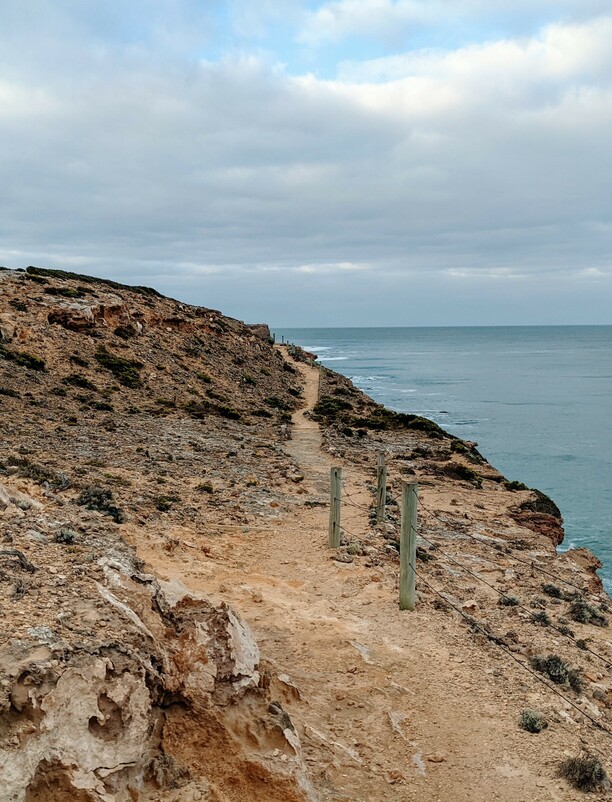 Dad and I at Port Nelson lighthouse / Cliff top trails

Even though I was attempting to play hockey during the winter, my overall mileage for the year (2,586K) was still pretty high relative to previous years (2800K last year was my equal most). This was surprising, though I suppose the longer trail efforts add up quickly.

As foreshadowed last year, I switched to the Brooks Hyperion Tempo for my road training and fell in love. Definitely going to be getting another pair, and after many years I’m finally breaking up with the Brooks Levitate 2. I continued using the Saucony Peregine 8 for trails and wore them into the ground — over 1000K on them and the stitching finally gave out. Great shoe. Unfortunately I didn’t like the newer model (11) and so for the last month have been running in Solomon’s S/Lab Ultra 3 which seem promising.

Emus outside of Stapylton campground in the Grampians

This was the year I got comfortable with 50K. While I still have a lot to learn racing it, I’m now confident I can get around the distance and time in training with appropriate pacing and fueling to not wreck myself.

I more motivated at the moment by running new routes rather than racing. This coming year I’ve signed up for the Great Southern Stage Run in November — 210K over 3 days along the Bibbulmun Track in Albany, WA. Before then I need to qualify, which will likely need to be a 100K which I haven’t done before. Many more trails are in my future!

Mt Stapylton on the left 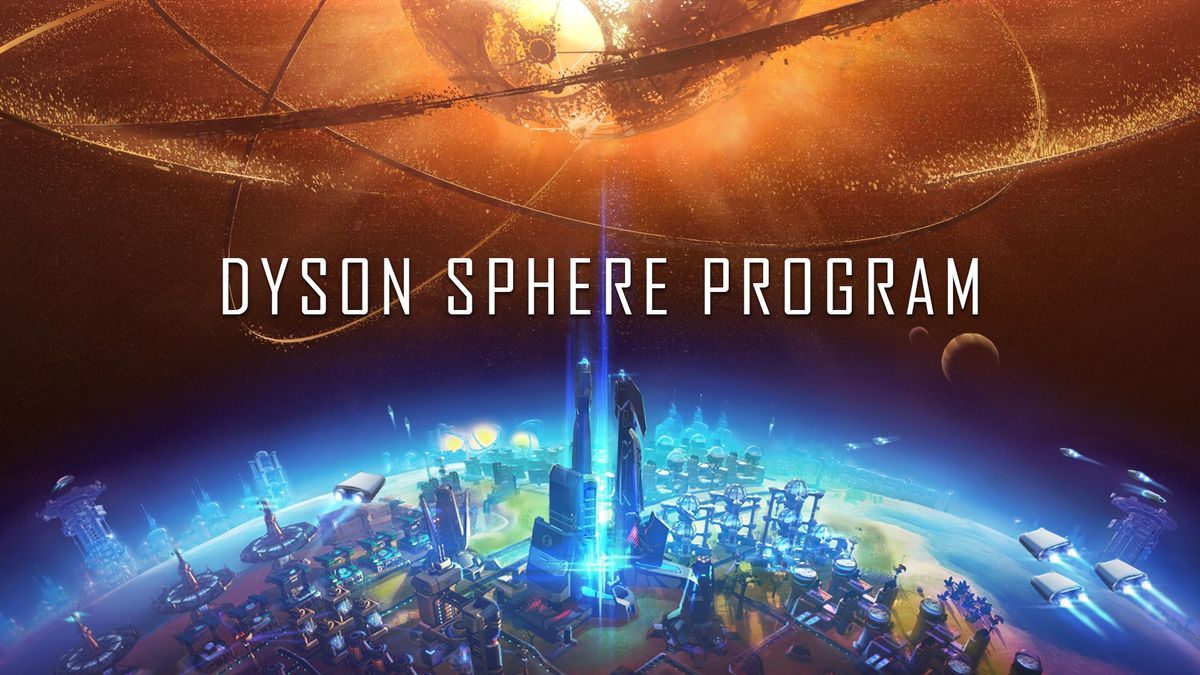 I became interested in mathematics again this year, and have been slowly working through Neil Sainsbury’s recommendations for self-study. I watched the same online course he started with (Calculus: Single Variable), worked through An Introduction to Mathematical Reasoning, and am currently half way through Spivak’s Calculus. This last one is quite a tome and is probably a bit hard for me, but I’m enjoying it nonetheless.

OK so this isn’t really a project, but I did watch quite a lot of the games:

I transitioned into the CEO role at Ferocia (the company behind Up) at the beginning of September, after the sale of the company to Bendigo and Adelaide Bank. As part of that I got the opportunity to do some formal media training which I was then able to put to use through a number of press interviews. Despite the continued trials of the pandemic it’s been a cracking year for us and I’m excited to carry that momentum into the coming year. 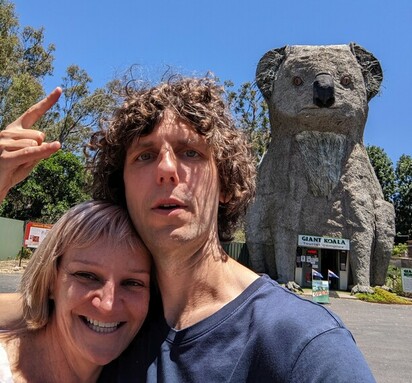 May I have the equanimity of this giant koala in 2022