I read forty two books this year. My top picks are below, and you can find the full list over at Goodreads.

Rule of Wolves by Leigh Bardugo

The second book in the King of Scars series and the seventh(?) in the Grishaverse. An absolute treat. Intrigue, spectacle, rollicking plot. This series just keeps getting better. I re-read the whole thing this year, alongside the new Netflix series which was also a fun watch.

There is No Antimemetics Division by qtnm

An antimeme is an idea with self-censoring properties; an idea which, by its intrinsic nature, discourages or prevents people from spreading it.

This book is everything sci-fi should be. It’s also terrifying. I love how the author thoroughly explores the space of the premise, particularly one as weird as this. I read their entire back catalogue after this; they’re all good. 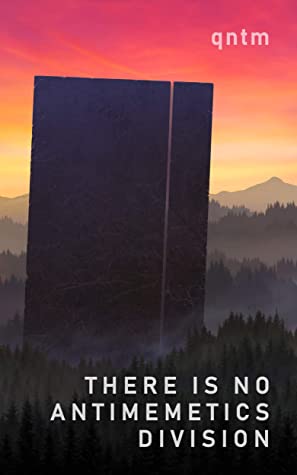 Stylistically pretty unique. There’s a lot of “explaining what the characters are thinking” which shouldn’t work, but absolutely does in the context. The technique is deliberately used as way of fleshing out characters and adding layers of intrigue. I also enjoyed the film that came out this year.

Klara and The Sun by Kazuo Ishiguro

Klara, an Artificial Friend with outstanding observational qualities, watches carefully the behaviour of those who come in to browse, and of those who pass on the street outside.

Didn’t initially love it as I was reading but started getting into it more towards the end and have thought about it a lot since. Interesting way to present the themes, even if it does take a bit to get there.

No One is Talking About This by Patricia Lockwood

Not sure how Online you need to be for this to make sense but it’s hilarious, then tragic.

Every fiber in her being strained. She was trying to hate the police. “Start small and work your way up,” her therapist suggested. “Start by hating Officer Big Mac, a class traitor who is keeping the other residents of McDonaldland from getting the sandwiches that they need, and who when the revolution comes will have the burger of his head eaten for his crimes.” But this insight produced in her only a fresh wave of discouragement. Her therapist was more radical than her?

The Things They Carried by Tim O’Brien

An arc of fictional episodes, taking place in the childhoods of its characters, in the jungles of Vietnam, and back home in America two decades later. Exceptionally well done story of war.

If a story seems moral, do not believe it. If at the end of a war story you feel uplifted, or if you feel that some small bit of rectitude has been salvaged from the larger waste, then you have been made the victim of a very old and terrible lie.

The Gulf by Anna Spargo-Ryan

The Gene: An Intimate History by Siddhartha Mukherjee

What is says in the title. I put off reading this for a while because didn’t think I’d find it interesting. Incredibly wrong, this was fascinating. Particularly found value in the straightforward dismantling of eugenics and associated philosophies, as well as the insight into how modern gene editing techniques actually work. 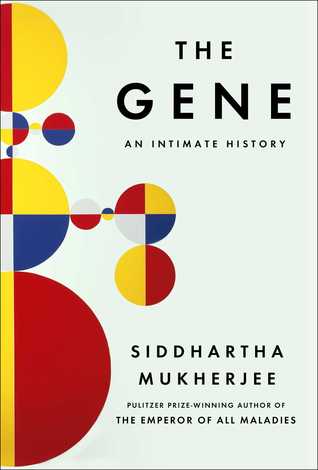 How To Measure Anything by Douglas W. Hubbard

Really useful. In particular, 90th percentile confidence intervals have changed how I think about many problems at work. Some later chapters are a bit specific to certain scenarios (deliberately) — good to know they exist but can be skimmed.

Needs to be paired with some critique though, something like an Images of Organization style analysis. This book presents measurement as the solution to all problems without discussing possible downsides or blind spots of that lens. For example: yes, you can attempt to objectively measure individual human performance in knowledge jobs, but if most attempts at doing so create bad cultures, that suggests an issue with the theory.

The Premonition: A Pandemic Story by Michael Lewis

I haven’t finished this yet but have been working through it for the last six months. It has floored me with how good it is. An amazing achievement. The exposition and motivation is clear. The problems are exquisite. Each chapter and problem set builds on one another and really support understanding and insight. Nearly skipped this because of the price tag but I’m glad I heeded the universally glowing reviews.

A police drama following the detectives of Anti-Corruption Unit 12 and their efforts to “nick bent coppers.” What you expect the story arc for the season to be turns out to be just the first episode, and it takes off from there. 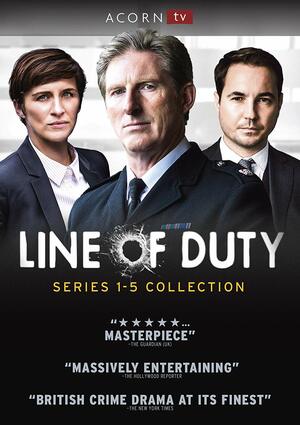 Ten people are left individually in the wilderness and have to survive entirely by themselves, while self-filming their ordeal. It’s pretty raw and heavy. I’ve only watched the first two seasons, apparently season seven is the best.